Communicate is the online resource bank of over 2,600 programs and ideas that has been created exclusively for URJ congregations and their members. Every two years, summaries in several categories are selected to receive an Epstein Award recognizing those congregations’ outstanding programming. Award recipients receive a $1,000 programming grant, presented at the URJ North American Biennial Convention, taking place this year in San Diego, December 11-15. Temple B’nai Torah won the Epstein Award at the URJ Biennial for its Madrichim Program. 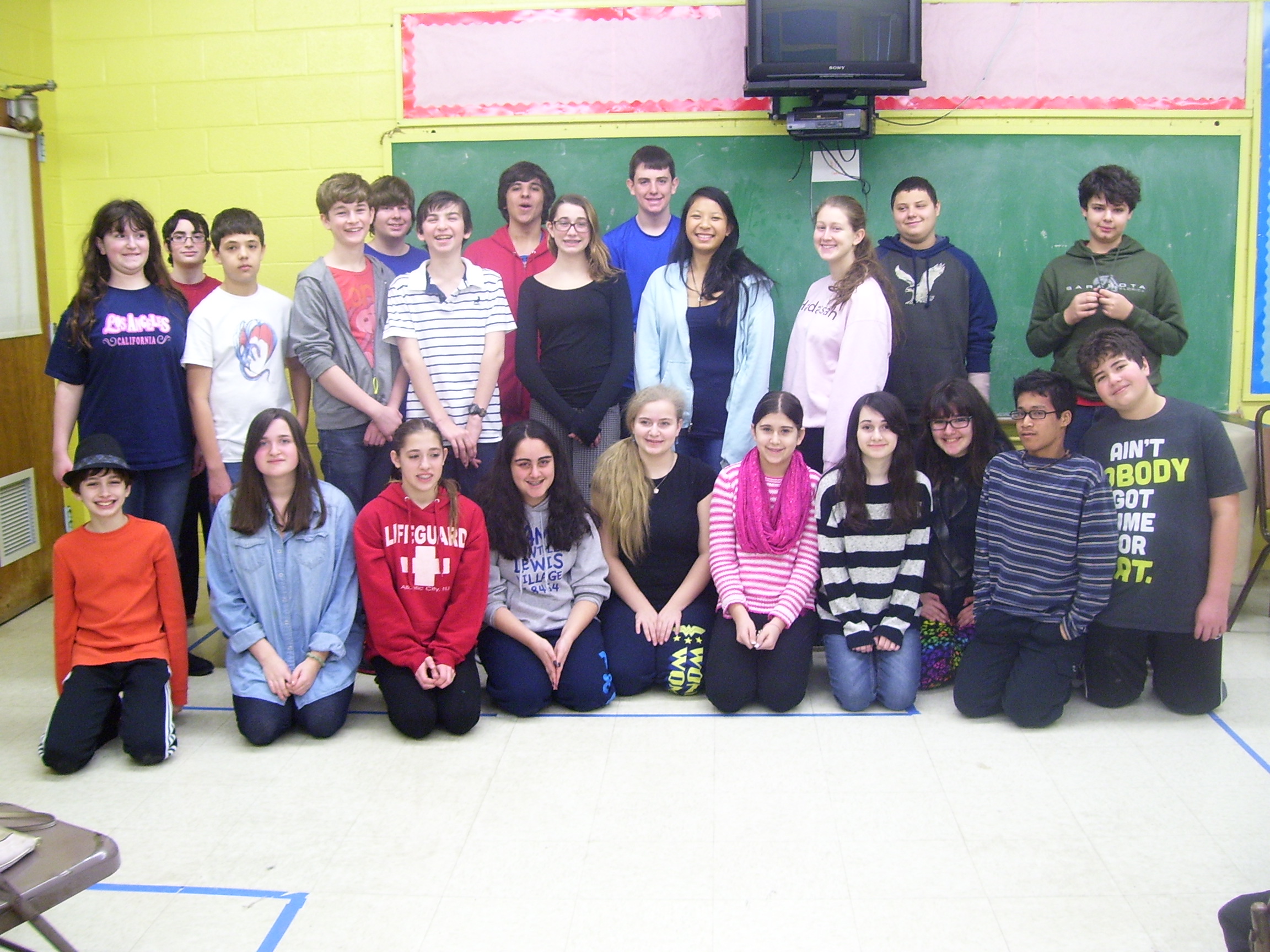 for the Hebrew School

Temple B’nai Torah offers a variety of learning environments to enable us to best serve the individual needs of our students. If your child has special needs, or if you have any special family circumstances that could affect your child’s learning, it is important that you share this information with us. Please contact Meredith Lubin, Director of Education, to discuss how Temple B’nai Torah can best meet your child’s needs.