Purim is celebrated by reading the Scroll of Esther, known in Hebrew as the Megillat Esther, which relates the story of Purim.


Under the rule of King Ahashuerus, Haman, the King’s prime minister, plots to exterminate all of the Jews of Persia. His plan is foiled by Queen Esther and her cousin Mordechai, who ultimately save the Jews of the land from destruction. The reading of the megillah is typically a rowdy affair, punctuated by booing and noise-making when Haman’s name is read aloud.

A Purim Spiel is also often performed. This comic dramatization of the story of Purim is put on by participants wearing costumes that depict the characters in the story in the Book of Esther. At Temple B’nai Torah, we are fortunate to have many talented congregants who write and perform in our annual Purim Spiel. 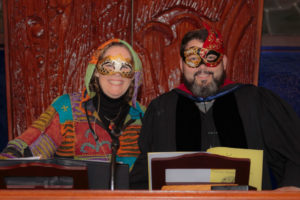 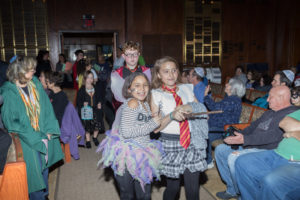 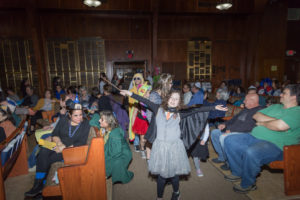 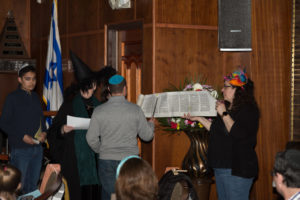 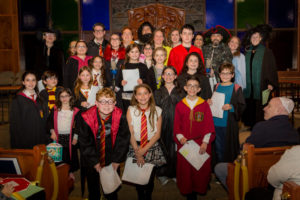