to all members of Temple B’nai Torah.

The Hollywood Blockbuster: How Steven 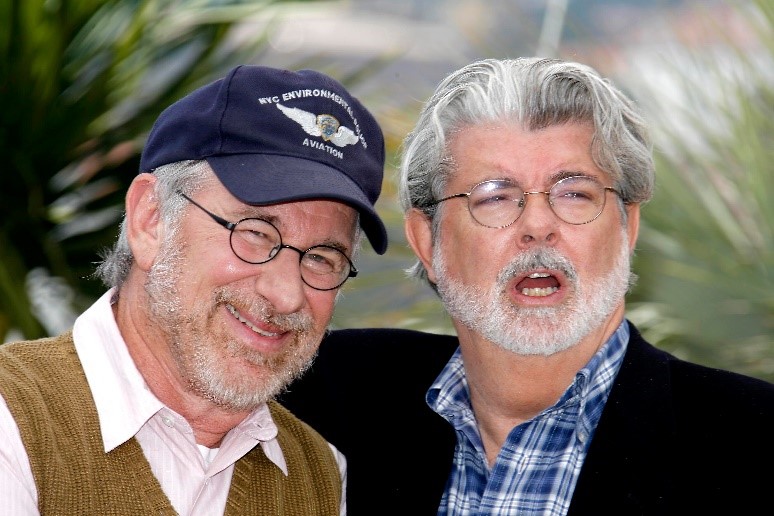 A presentation by Brian Rose

Hollywood is an industry that has always depended  on blockbusters, beginning with The Birth of a Nation, and continuing with epics like Gone with the Wind, The Ten Commandments, and The Sound of Music. But beginning in 1974, two young filmmakers, Steven Spielberg and George Lucas, would together change the way the movie industry made movies. Spielberg’s Jaws and Lucas’ Star Wars (neither of which was predicted to be a hit) helped launch the careers of the most influential directors of our time. Whether they were making films together (like Indiana Jones) or separately (E.T., Jurassic Park, The Empire Strikes Back), they introduced the age of the “modern blockbuster,” which featured elaborate special effects and thrilling spectacle. This presentation will look at their four decades of film-making and discuss how they changed the movies.