Girls are also brought into our covenant with the Divine when they are babies. Although the preference for a ceremony marking this may vary from family to family, here at Temple B’nai Torah we accommodate two types of ceremony.

One such ceremony may involve blessings by the parents thanking God for a safe delivery, for a healthy child, asking for help in raising the child, and promising to raise her as a Jew. Other family members may wish to give blessings or say something, godparents may be honored with holding the baby, or may give a blessing. The child’s name is announced, with some explanation of who she was named for or what the significance is of the name. The Rabbi will bless the child, using a naming ceremony for girls which has all the same blessings and readings for a girl as for a boy, minus the blessing of milah (circumcision) itself, and then there may be a reception.

More simply, the child can be brought to the Temple on Shabbat and be named by the Rabbi on the bimah during services, which is a nice way of making this personal family event a celebration for the community and a chance for the congregation to welcome the newest member into the Jewish people.

In recent years, more and more couples are finding adoption as the pathway to creating a Jewish family. In many instances the baby’s birth mother is not Jewish, and the parents may be concerned about the baby’s Jewish status. If you are considering adoption, please contact Rabbi to discuss the appropriate way to welcome your newest family member into the convenant of the Jewish people.

The true blessing of community can be seen during our most profound lifecycle moments. This is most evident in the Jewish rituals surrounding death and mourning. The clergy of Temple B’nai Torah are available to counsel and help you each step of the way when you find yourself or a loved one at this stage of life.

The death of a loved one, whether sudden or the result of prolonged illness, is an emotional and difficult time for family and friends. It is important to know that you are not alone as you go through the process of preparing for the funeral and the period of mourning following the funeral.

Our tradition offers several powerful end of life rituals – Kriah (tearing of a garment), Levayah (funeral procession), Hesped (eulogy), Kevurah (burial) and Shivah (seven days of mourning). Rabbi and Cantor will instruct families on these and other rituals. They will also perform the funeral ceremony, and help families understand and implement other meaningful Jewish mourning practices.


The clergy and trained lay leaders are available to conductminyanservices during the week ofshivah. The name of your loved one will be read before the recitation of Kaddish on Friday night and Shabbat morning during the period of shivah and sheloshim (the first 30 days of mourning).

It is possible to memorialize your loved one by purchasing a memorial plaque which will be lit on the anniversary of your loved one’s death and onYom Kippur. To arrange for a plaque, please call the main office.

Zichronah livrachah – May your loved one’s memory always be for a blessing.

Sunday April 10: “Reflections on growing up 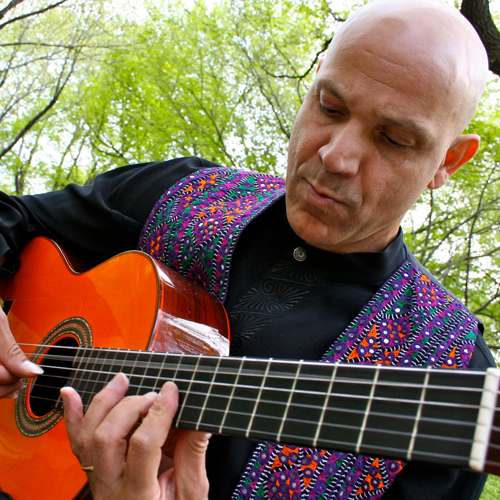 in Casablanca” as part III of “The Wandering Jew” series, at 1PM in the Kiddush Lounge

Monday April 11: Sephardic and Ladino songs for the 2nd installment of “Adventures in Music” at 11:30AM in the Kiddush Lounge.

Friday April 15: After our Kabbalat Shabbat service, Gerard Edery, along with his bass accompanist, will present a program of international songs, including Ladino, Spanish, Sephardic, Eastern European and Hebrew selections, in our sanctuary immediately following the service.

Born in Casablanca and raised in Paris and New York City, Gerard Edery graduated from the prestigious Manhattan School of Music with Bachelor’s and Master’s Degrees in operatic performance and has sung more than thirty roles with opera companies around the United States. Widely regarded as a master singer and guitarist, Gerard has at his command a remarkable range of ethnic folk styles and traditions from around the world. Not only does he regularly uncover and preserve songs, stories and melodies from Europe, the Middle East, South America and ancient Persia, he energizes these repertoires by interpreting them for contemporary audiences and by collaborating with highly acclaimed virtuoso musicians.

His special brand of world music fusion prizes authenticity and an appreciation for how disparate cultures overlap, parallel each other and often borrow from one another. A leading folklorist, Gerard is one of the world’s foremost experts in the music of the Sephardic Diaspora and a recipient of the Sephardic Musical Heritage Award and a Meet the Composer grant for his original songs.

Every year, Cantor Sher presents a series of musical events.

Every Spring, Cantor Sher presents Adventures In Music on select weekday afternoon. This series is sponsored by the Kliegman Fund.  Guest artists from the world of music and dance bring their unique talents to an intimate lounge setting at Temple B’nai Torah.  From the Sephardic songs of Gerard Edery to The Capital Heights Lyric Opera to the Balam Dance Company’s acclaimed “The Joys of Indonesian Dance and Its Jewish Influence”, no two programs are alike.

Adventures In Music is open to the public.  Dates and times vary each season.

April 4th:  The Rabbi as Cantor,

April 18th: To Be Announced

All programs at 11 AM in the Kiddush Lounge

A four dollar ($4.00) donation is requested of all attendees.

The series is made possible by the generosity of 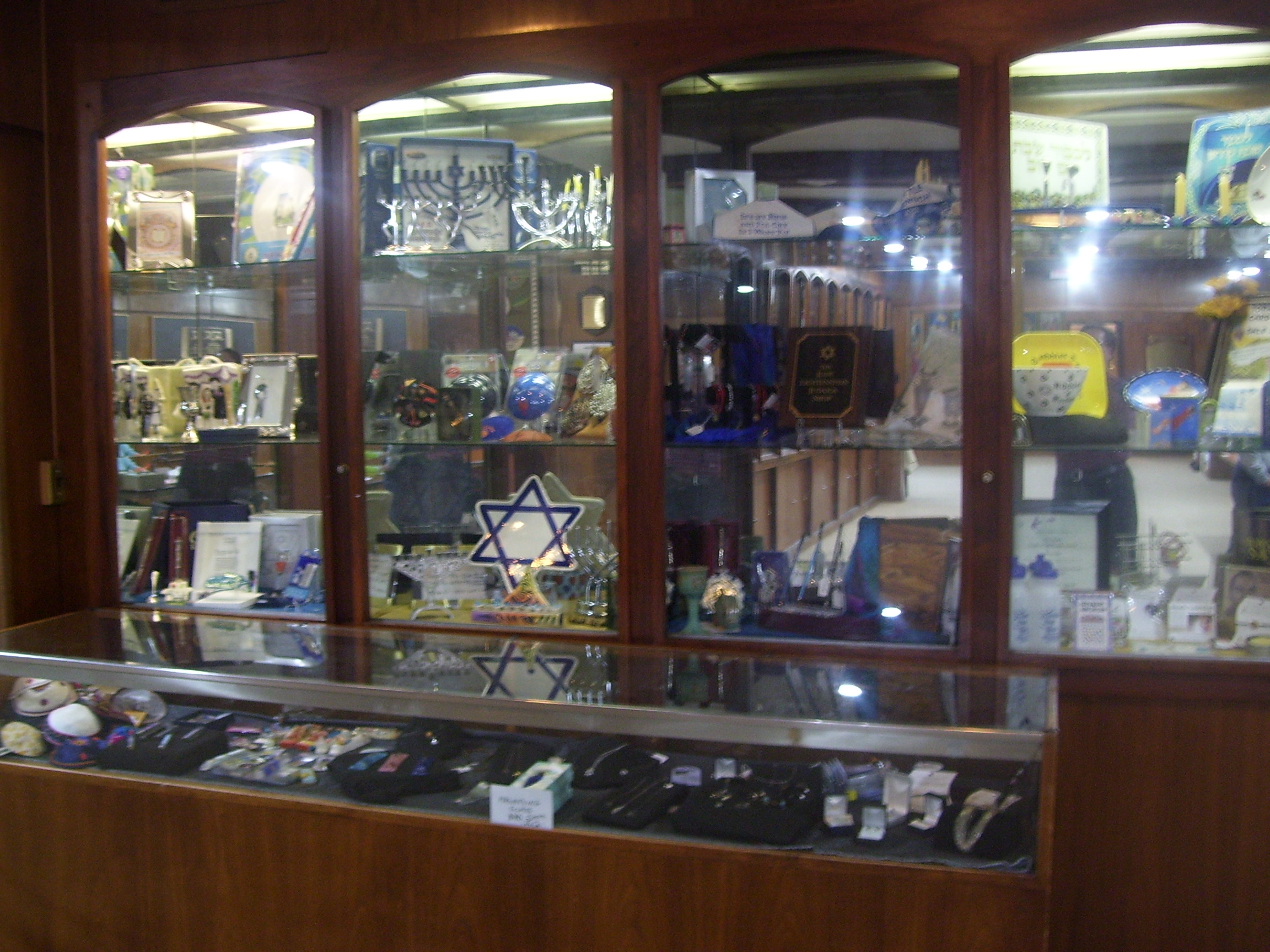 The Judy Lichtenstein Judaica Shop, operated by volunteers from the Sisterhood of Temple B’nai Torah, is open on Sunday mornings from 9AM to 11:30AM when religious school is in session and by appointment. Feel free to stop by when the temple is open and check out the constantly changing display case.

From jewelry to a mezuzah for your car and gifts for the home, the bride and groom, the new baby, Shabbat and all the holidays the shop provides one stop shopping.   If you need a tallit, a yad or anything else for a bar/bat mitzvah, please stop by.

Always on My Mind:

A Tribute by Brian Enoch 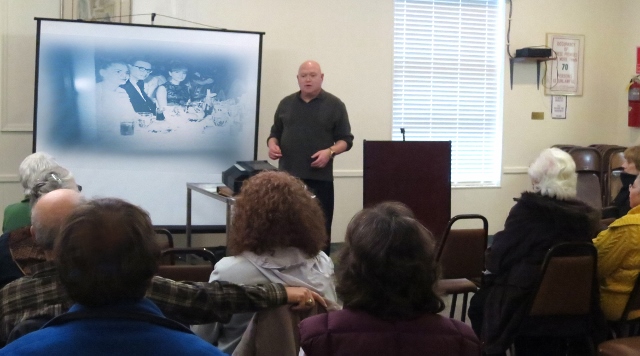 Please note the following dates for the “Wandering Jew” series: 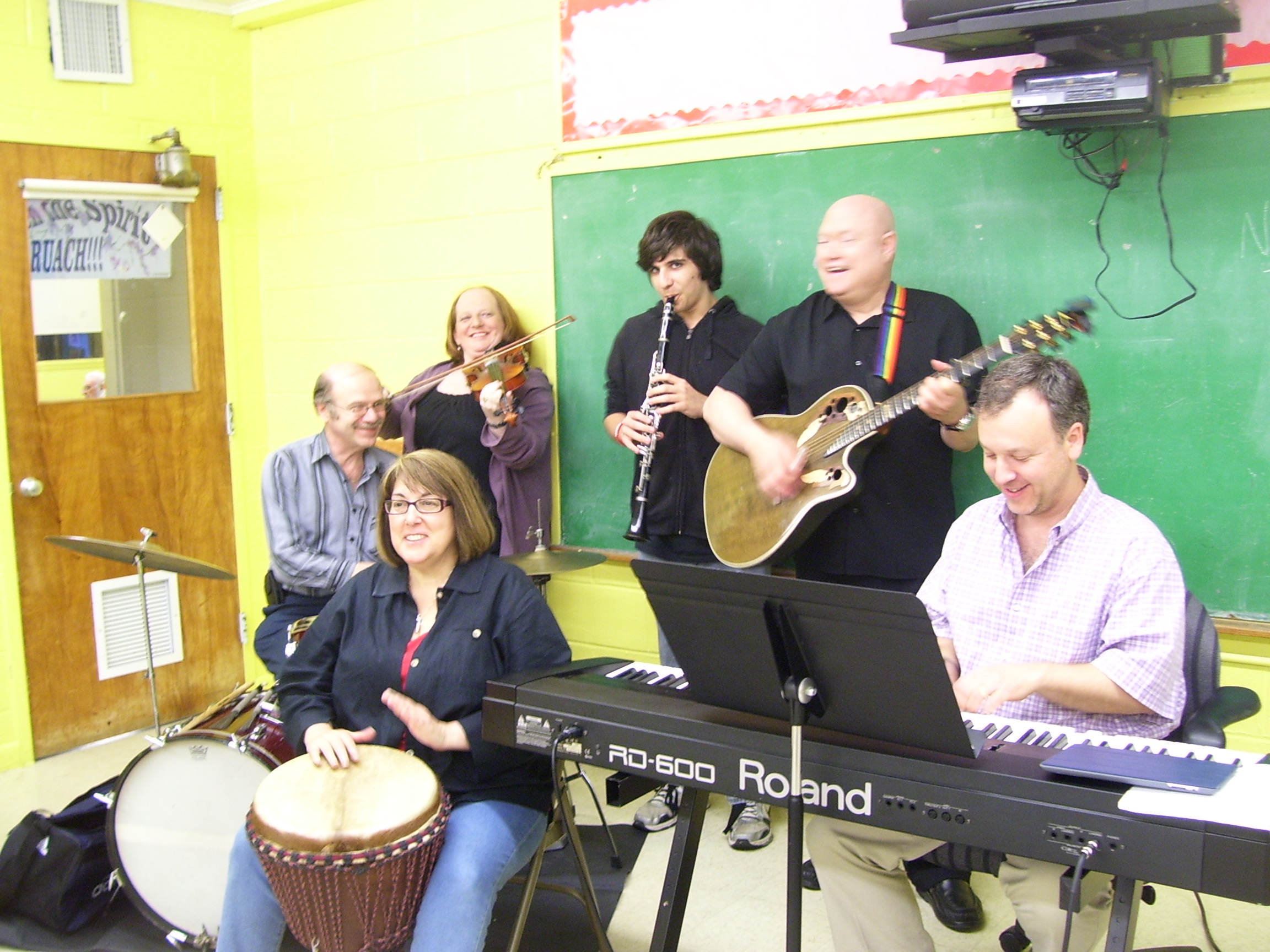 All choir members are volunteers.

THE ADULT CHOIR is for adults only.  They perform at all high holiday services, select Friday evening Shabbat services, special celebrations and accompany guest artists as part of the artist in residence program.  These dedicated adults practice every Monday evening with the organist/choir director. The majority of their songs are in Hebrew.  Adult Choir members should be able to read music, able to keep on pitch and be familiar with Hebrew.  Stronger members are often given soloists and/or duets.  Some of the members are gifted musicians and often accompany the choir. 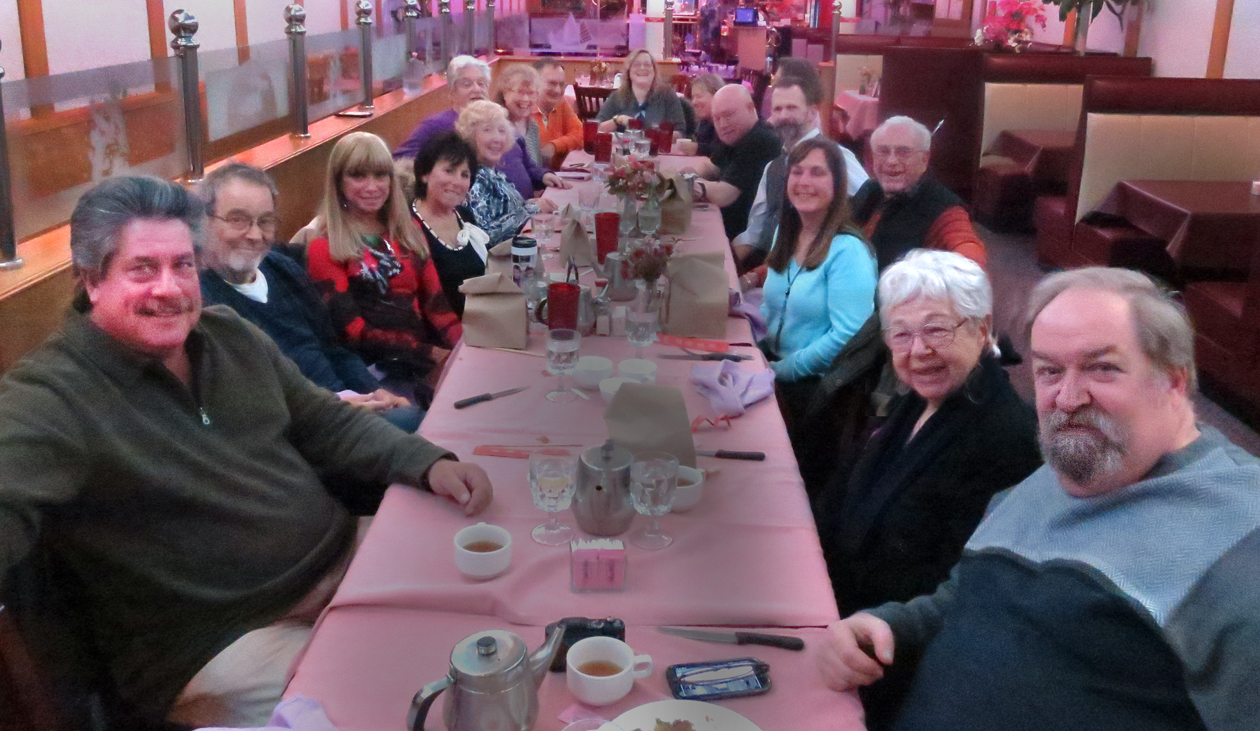